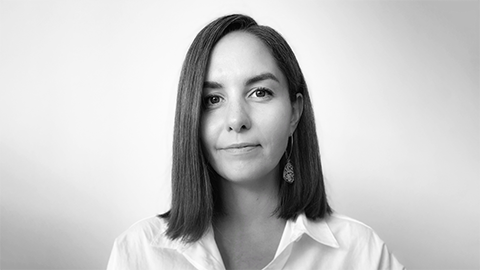 Colleen is the Program Director for the Asteroid Foundation based in Luxembourg. Asteroid Foundation’s goal is to promote worldwide awareness, understanding and education about asteroid opportunities and risks and the emerging space economy. Each year the foundation organizes public information events around and on 30 June, called “Asteroid Day”. The goal is to raise people’s awareness and understanding of asteroids. Asteroid Day is a United Nations recognized day of education and awareness.

Our programmes include supporting asteroid scientists, engineers and students around the world to accelerate asteroid discovery. This is achieved by sponsoring and co-sponsor programmes, research, conferences, and workshops on the subject of asteroids.

Previously, Colleen worked in the apparel industry in both design and manufacturing. After more than 6 years in apparel, she began taking opportunities within various nonprofits. After acting as a co-event manager for Whole Earth Catalog’s 50 Year Anniversary Party and Park City Community Foundation’s annual giving day, Colleen decided to pursue a career in nonprofit programme development, which led her to Luxembourg.

Colleen has a passion for streamlining processes and creating strong organizational infrastructure in small team environments. Her education as a graphic designer and competency with new technologies has enabled her to become a highly adaptable individual and provide a fresh perspective in traditional nonprofit operations. She and her husband currently live in Luxembourg where they regularly explore the neighboring countries and practice French and Luxembourgish with the locals.